the after dinner meeting of Alexis Tsipras and his two ministers with President Holland and Chancellor Merkel, Riga

Yes, Greece is on Emergency! Greek PM, and team flying by C130

on the Airforce C-130 plane, PM on little privacy for mindwork, hours before another major battle for the country

Aexis Tsipras, Athens, boarding on Greek Airforce C-130, instead of PM’s plane, which is out of fuel, out of cash , out of order

while the NYT wrote  that German Chancellor Angela Merkel and French President François Hollande have said during the meeting with Greek Prime Minister Alexis Tsipras, that they would personally help if needed to push for a speedy solution to Greece’s financing woes, reports that match, here in Greece, to the Greek political reporters’ information from PM’s office sources from Riga.

The meeting of the three lasted two hours and took place after the dinner Thursday night during an EU summit in Riga, and agreed that Athens should continue its talks with its creditor institutions, while the three leaders also agreed to keep in close contact with each other, Reuters said

According “to a senior Greek government official”, reported word-to-word the NYT. short after the meeting,

“[Ms.] Merkel and Mr. Hollande said they would personally contribute toward the direction of a viable, long-term solution for Greece and accelerate the procedure”

Tomorrow President Juncker will meet with Alexis Tsipras, Friday 22.5 at 14.30 (local time), as it is also announced.

Based on the progress made thus far in the negotiations between Greek authorities and the institutions representing the creditors (European Central Bank, European Commission and International Monetary Fund), the two sides could be ready for an agreement by the end of the month, Greek government sources said in Riga, the ANA-MPA reported Thursday evening. Of course, the poisonous “news production” of international sources, could not be missing these hours, as well today.

MT @Papageorgiou_J Gov is optimistic about an agrmnt on #Greece. But what I am learning frm #BrusselsGroup, Berlin & DC are quite different

Greece is outside Eurozone , due to the Memorandum

“What is very important is that Chancellor Merkel and President Hollande, shoed today that, indeed, they are interested in a longterm solution for Greece, commented N.Filis, Parliamentary Representative of governing SYRIZA Party, live on air, as soon correspondents reported the news on Greek tv after the meeting

he emphasized, and explained to Emilios Liatsos who was interviewing him ,why these are such critical moments, not only for Greece’s present and future, but also for a viable future of  Democratic Europe, itself.

\’What this government achieved so far, is the fact the Story Greece is now discussed on the table of the top European leaders, on top political level, that really never happend before, since the Memorandum.

The Parliamentary Representative of Tsipras Party concluded his comments with  a so shocking, -though, already widely realized in Greece-, fact:

”  Greece is actually outside Eurozone , due to the Memorandum” 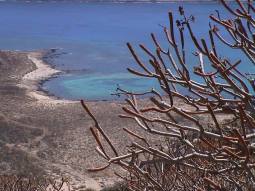 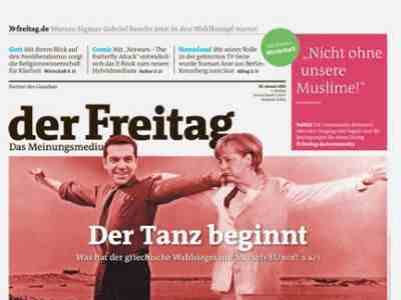 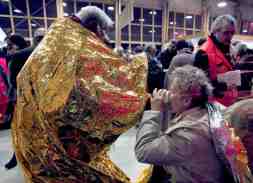 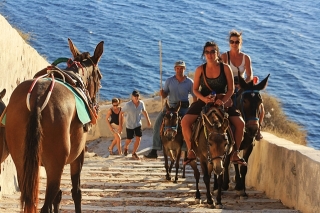 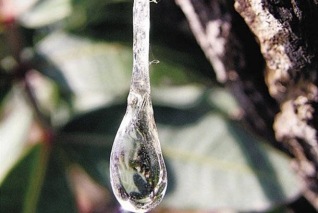 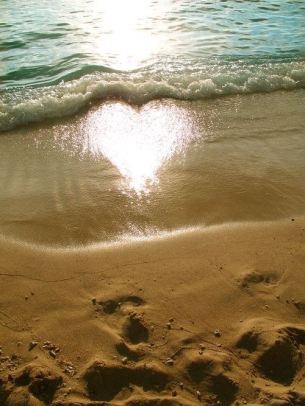