It’s a Public Health Emergency, the President of Mayors of Greece said, while the cities woke up in the hottest day of the summer so far in Greece by the stinky  odors of the a five days’ garbage mount all over the streets…

Go to our Greek to me ! Newsblog article

Go to  Greek to me ! Newsblog Article

Find it also on our February 2017 HomePage

Read our Greek to me ! Newsblog updated article

Investigation held by the Greek authorities in cooperation with secret services of Italy, Norway, Germany and other EU countries provided details for jihadists recruitments in Greece over the Internet, empowered also by the presence of ISIS chief terrorists in Athens

It’s hot in Athens today, and scientists warn you should take care of yourself, kids, elderly and pets, especially each day the heat temperatures are prolonged. Athens could be fatal under heat conditions , so Stay with us, visit our  Heat Protection Special Page by Greek2m

“There is a war in Aegean, with human deaths” … The “hot incidents” between the Greek Coast Guard and the Turkish Coast Guard Command, the credible Military Affairs reporter Paris Karvounopoulos explains on onalert site, are numerous and at the same time serious as tens of human lives are lost

The latest tragedy in Pharmakonisi dramatically raises the death toll in the Aegean sea, Go on our latest Greek to me ! article . 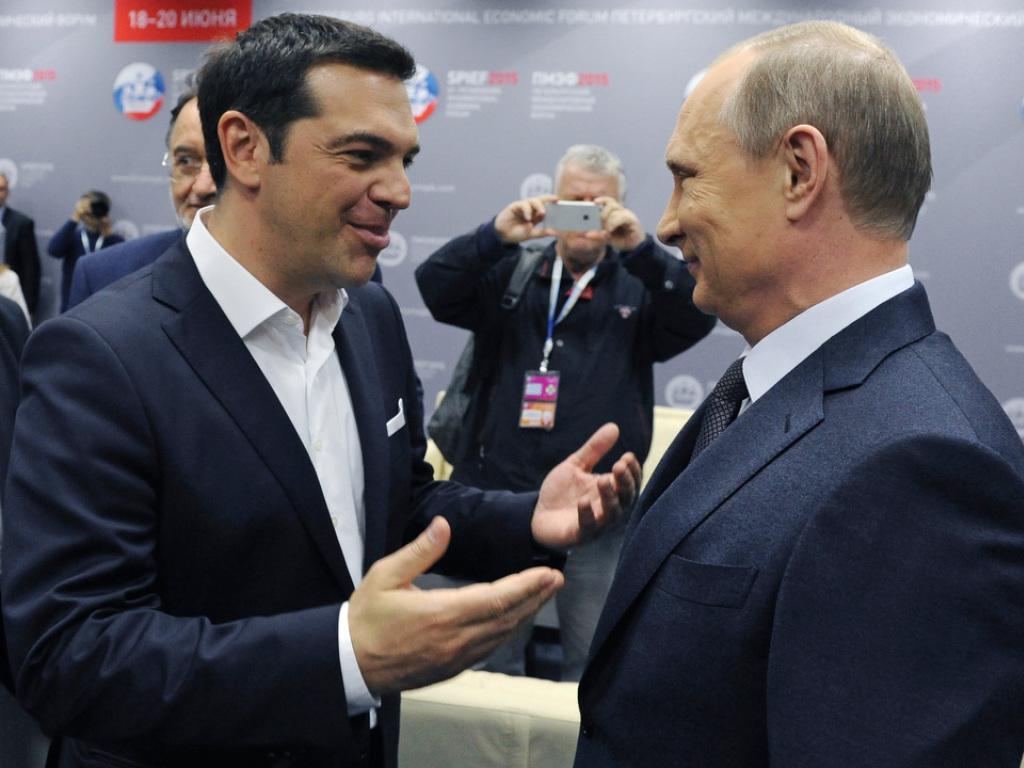 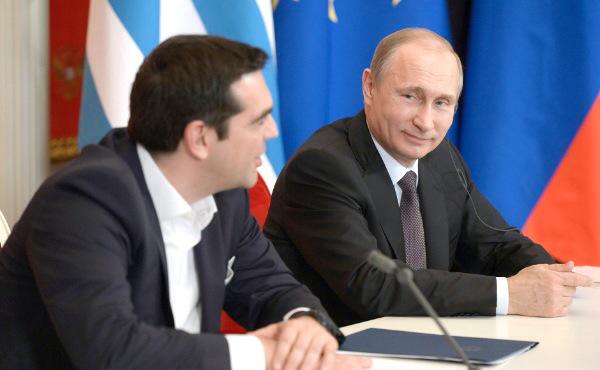 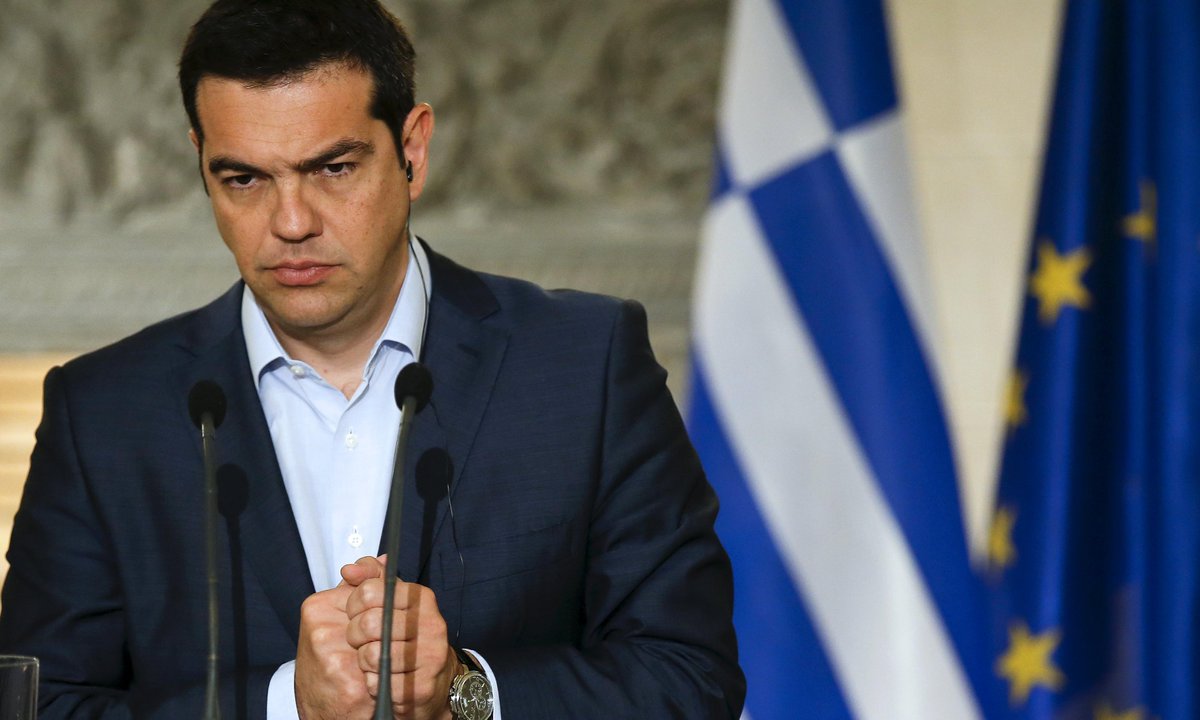 Exclusive information obtained late Friday 29/05/2015, by Greek to me!, whispers that Greece’s agreement with its Eurolenders is a reality. Greeks do hold their breath for official announcement still, moment-to-moment…..

There has been a sudden, positive change in the Brussels Group, during the final stretch in efforts to achieve an agreement between the Greek government and its partners, a source in Brussels reported on Friday.

According to the source, there were only “very few elements left” on which a substantive solution had yet to be found, so that an agreement can be reached.

These had to do with taxation on property and the size of VAT rates, the source added.
Based on information given to the Spanish newspaper “El Mundo,” German Chancellor Angela Merkel intervened on Friday so that progress would be made and the sides arrive at an agreement.
Earlier on Friday European Commissioner Pierre Moscovici’s spokeswoman Annika Breidthardt had said that discussions at the Brussels Group had been continuing and that “there is not ultimatum about when…

That might sound far out, but a leading scientist in the search for extraterrestrial

intelligence (SETI) says we shouldn’t rule out that possibility.

“These fast radio bursts could conceivably be ‘wake up calls’ from other societies, trying to prompt a response from any intelligent life that’s outfitted with radio technology,” Dr. Seth Shostak, senior astronomer and director of the Center for SETI Research who was not involved in the study, told The Huffington Post in an email. “On the other hand, they could also be perfectly natural, astrophysical phenomena.”